Barry Crockett Master Distiller Emeritus likens making fine whiskey to conducting an orchestra. It is a symphonic masterpiece of light and shade, skill and passion. A passion born from the rich distilling history of Midleton, dating back to the 19th century.

In the early 1900’s Irish whiskey was a bountiful industry, but this once flourishing trade sailed into a perfect storm of trials and tribulations. From the Irish War of Independence to a crippling era of prohibition in the US, Irish whiskey was brought crashing down to its knees.

This could have marked the end of the story for our nation’s finest export, but perseverance and craftsmanship won out, fostering a new aeon in Irish whiskey production. This was led by the most outstanding of all Irish whiskeys – Midleton Very Rare.

In 1984 Barry Crockett saw an opportunity to bring together the very best of the magic of Midleton Distillery to create a whiskey like no other. The finest raw materials, the most advanced techniques, a dedicated team of craftspeople – an orchestra in perfect harmony.

Rarely has a whiskey existed with the weight of three master distillers behind it – birthing, bonding and building it over time. This masterful trilogy of Barry Crockett, Brian Nation and most recently Kevin O’Gorman, has ensured a consistency and level of quality across the Midleton Very Rare vintages that is quite simply unsurpassed. Discover the subtle nuances that each of these men has brought to the Midleton range since its beginning in 1984. 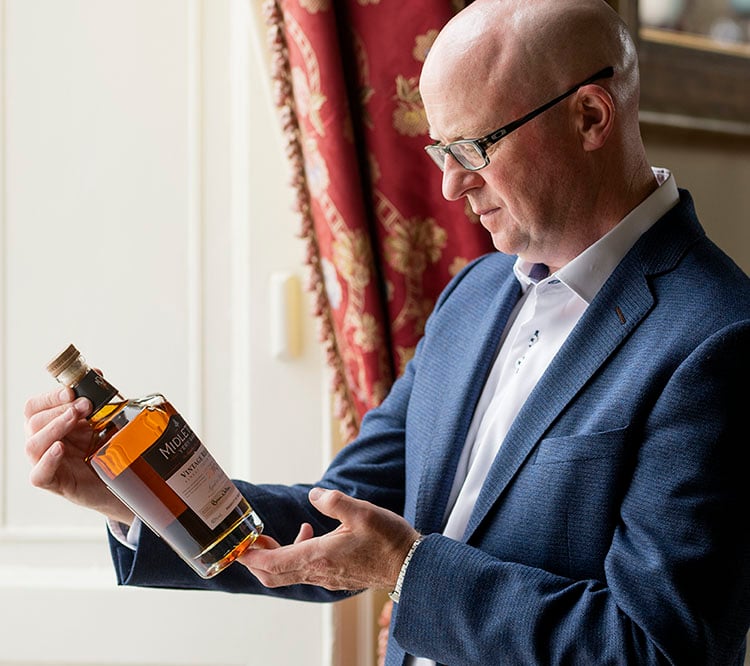 “I can only describe becoming Master Distiller at Midleton Distillery as quite simply – a privilege.”

THE INFLUENCE OF THREE MASTERS 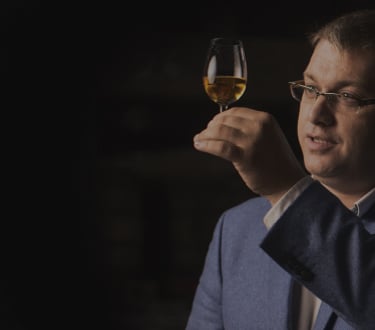 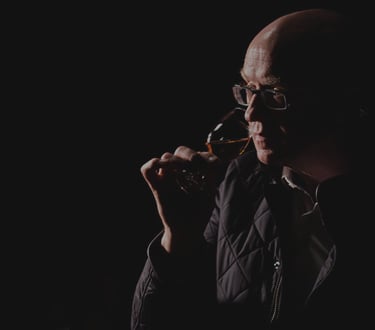 “A great whiskey is more than just a liquid. Its story is one of transformation of grains to complex liquid; it is also one which draws from history. The story is one of people: the craftsmen who create ﬁne whiskey which is enjoyed and shared around the world. It is a story of flavour. Midleton Very Rare can say all of this — and more.”